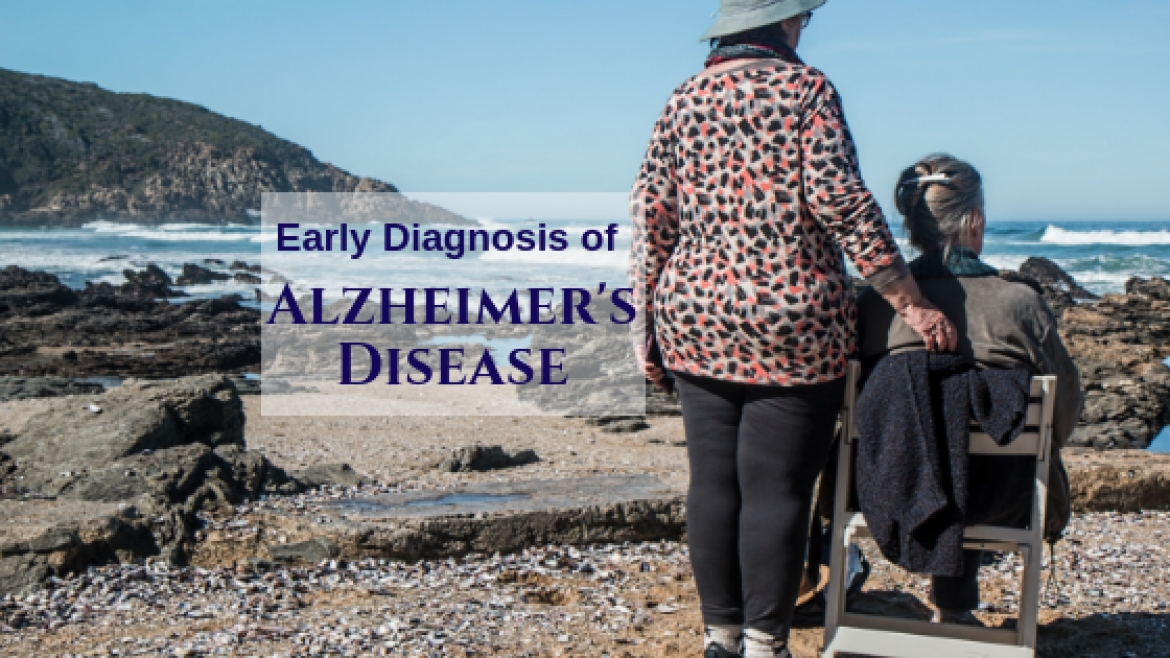 There are 5.7 million people in the United States living with Alzheimer’s Disease, an irreversible, progressive brain disorder that slowly destroys memory and thinking skills and, eventually, the ability to carry out the simplest tasks. This heartbreaking disease not only robs people of their quality of life, it is also the sixth leading cause of death.

Recently, researchers released some very exciting news: Significant progress has been made on a method of diagnosis using artificial intelligence that could catch Alzheimer’s up to six years before a clinical diagnosis can be made!

If your loved one has Alzheimer’s Disease, an early diagnosis can greatly improve both their quality and quantity of years. Typically, by the time enough symptoms manifest to make a diagnosis, a great deal of damage has already been done. The benefits of early diagnosis are many:

While the full development of this new diagnostic method is still in progress, there is a reason to hope. In the meantime, if you or a loved one are experiencing symptoms that could be Alzheimer’s Disease, we urge you to speak to your physician soon; early diagnosis and treatment means so very much!

Super User
Blogs
back to top